News - Property predictions: here's what investors need to know in 2021 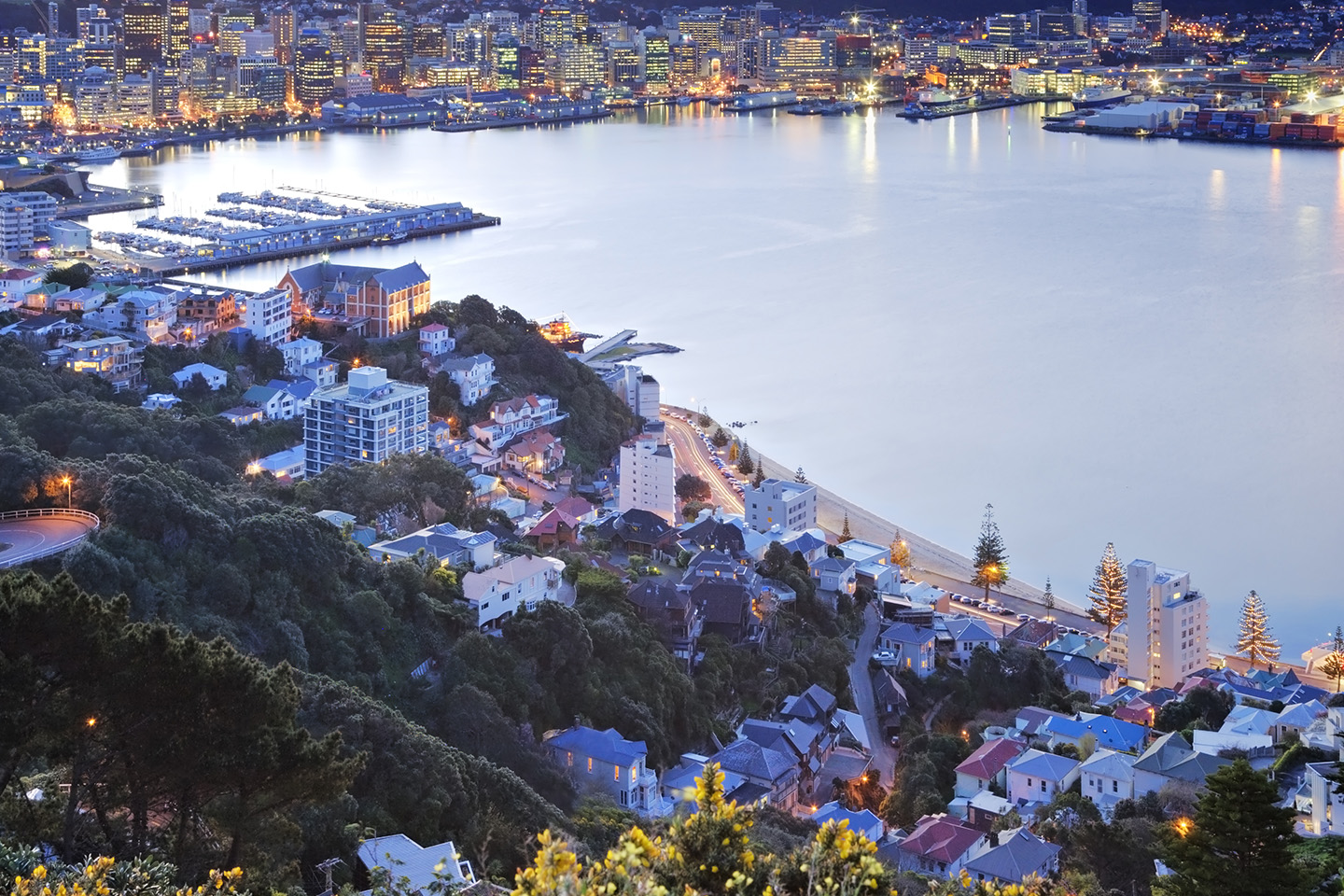 The outlook for property investors in 2021

Property predictions: here's what investors need to know in 2021

Despite the number of hurdles faced by the Kiwi property market last year due to COVID-19, we've had a promising start to 2021. According to leading data analytics provider CoreLogic, property prices increased by 6.1 per cent in the final quarter of 2020.

Experts expect the momentum from December and January to continue through until at least the first half of the year, however looming regulation brings with it some uncertainty for investors.

Kelvin Davidson, Senior Property Economist at CoreLogic NZ, spoke to Resimac about the outlook for 2021 and how the incoming regulatory changes could shape the market by the end of the year.

Property prices on an upwards trajectory, for now

"As we saw out 2020, economic conditions stabilised, traction in the market grew, and historically low interest rates held steady. These indicators have continued, and with the property market progressing well post-COVID, it has created an attractive environment for investors," says Kelvin.

"I'd anticipate further capital gains in most parts of the country and for most types of property, but expect to see a significant slowing of the market in the second half of the year," suggests Kelvin.

Incoming regulation set to shake up the market

Kelvin warns it will not be all plain sailing this year, with changes to Loan Value Ratios (LVR) for investment loans set to have a defining influence on the market.

Due to the high market share investors currently hold, a 30 per cent deposit will be required from 1st March 2021.

"The last time we saw investment market share similar to what we see now was back in 2016, which led to increased loan value ratios and a range of other regulations," says Kelvin. "It's not surprising we're seeing these changes being brought in again."

Kelvin predicts that once this regulation is introduced, investor market share could drop by up to six per cent, adding that some will have no choice but to pull back from the market.

"We saw investors' share of new purchases fall steadily after loan value ratios last went to 40 per cent in late 2016," recalls Kelvin. "We expect to see a similar reaction this year."

Regulation might not be the answer, according to Kelvin

While increased LVR requirements will hinder some first-time investors, it may not prove as much of a barrier to those with multiple investments.

"More experienced investors, who have accumulated equity in other properties, could raise the required deposit against their existing assets, making it easier to buy a second or third investment than a first."

With the property market exhibiting the same characteristics as in 2016, Kelvin suggests changes to LVR rules may not be the end and, given recent market momentum, a return to 40 per cent could be seen sooner rather than later.

Additionally, Kelvin believes there is a high probability of a Brightline Test (capital gains measure) extension, which could have adverse effects on the market.

"An extension of the Brightline Test from five years to, say, 10 years would see investors hold on to property longer, thereby putting a further dampener on market growth," explains Kelvin. "Combined with ever-declining affordability, regulation might not be the solution New Zealand needs."

"Ultimately, it might actually be a loosening of regulation that we need to see improvements in the market, such as making new development easier and encouraging supply to stay high, which would thereby improve affordability over time," says Kelvin.

"But for those first-time investors who are able to meet the new LVR requirements, a flattening of property prices may create an opportune time to enter the market in 2021," he says.

One of the growing trends is "rentvesting", where people rent their home, but own an investment property.

"The pros and cons of rentvesting will be different for everybody, but it is a legitimate way to get onto the property ladder, and it is happening more often. Popularity of this trend is growing and will continue to do so," says Kelvin.

Rentvesting can be an alternative strategy for people who want to live in a property that suits their lifestyle (for example, being closer to the city centre or be situated in a more desirable city suburb), but they can't afford to buy there, while still making steps in the property market though an investment tailored to their needs.

Ultimately, the outlook for the property market for 2021 presents mixed opportunities. Being aware of how regulatory change will affect you as an investor will help gain an understanding of how to make your next move.

For more information on your financial position, speak to a Resimac expert by contacting our Customer Care team via 0800 466 656 at info@resimacdirect.co.nz.

The opinions expressed in this article are the opinions of the author(s) and not necessarily those of Resimac. The above is general commentary only and is not advice tailored to any individual's financial situation. We recommend seeking advice from a finance professional before implementing changes relating to your finances.

Customer login
System maintenance
We are currently experiencing technical issues with CustomerZone.
Please email customerassist@resimac.co.nz for any urgent enquiries. During this time, your online account will not be accessible. We apologise for any inconvenience.

Adviser login
Due to planned server maintenance, our log-in page will not be available on Sunday 8th May between 4:00am and 7:00am NZST.

We apologise for any inconvenience caused.